Erol chose to take his portrait at the San Francisco Botanical Garden. He recalled to me how he used to sneak in after hours with his friends to meet at the benches in the Redwood Grove.

Located in Golden Gate Park, Strybing Arboretum opened in 1940. The Garden encompasses 55 acres and contains nearly 9,000 different kinds of plants from around the world. In 2004 the name was changed to San Francisco Botanical Garden at Strybing Arboretum.

I grew up in the Inner Sunset district, and live in Polk Gulch now. I attended Montessori pre-school, Town School for Boys from Kindergarten to 8th grade, Lowell High School, and then UC Santa Cruz. 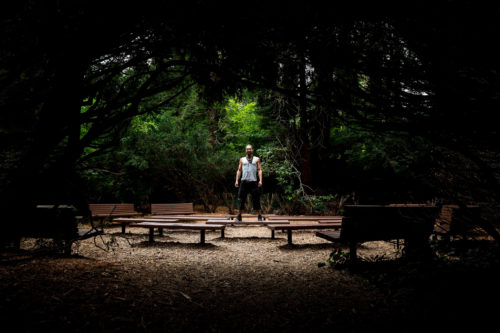 I chose the Botanical Garden because it was the best secret hang out spot for me and my friends in high school when we wanted to get out of the house. We developed a great game of “King of the Hill” on the benches. Basically, the last person left standing on a bench won. 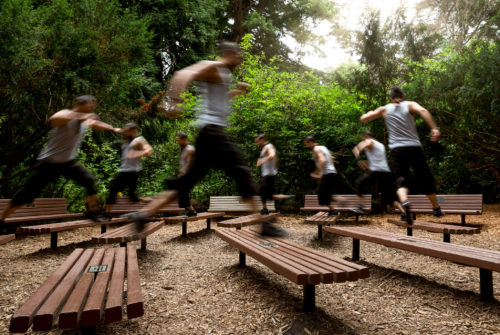