Katie chose to take her portrait at the Noe Valley Branch Library. According to the SF Public Library website, this branch building opened in 1916 with a Spanish-style facade of brick and terra cotta. It was most recently renovated in 2008. 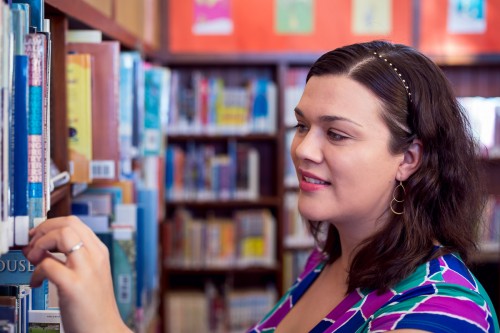 I grew up in Noe Valley, back when there were barely any kids in the neighborhood. From there I traveled to the Mission to attend Children’s Day School, then Katherine Delmar Burke School in Sea Cliff, and finally the Urban School in the Haight. After four years away in Walla Walla, WA for college, I returned to SF to live in the Richmond, then the Castro, and now the Marina. 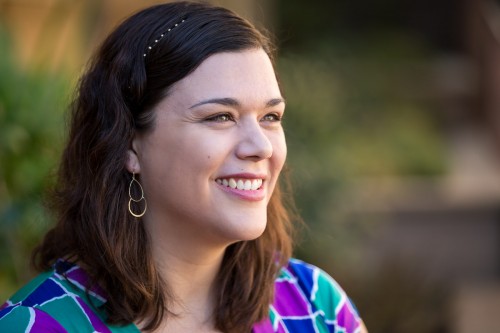 I chose the Noe Valley Library because I spent so much time there as a toddler at lapsit, as a kid eagerly participating in the summer reading program, as a teenager doing research for school papers, and as a recent college graduate trying to figure out what to do with my life. The building is nearly 100 years old and it’s so beautiful from the outside and inside. I always felt so lucky that it just happened to be a block from my house and that I could read and learn in such a historical space. 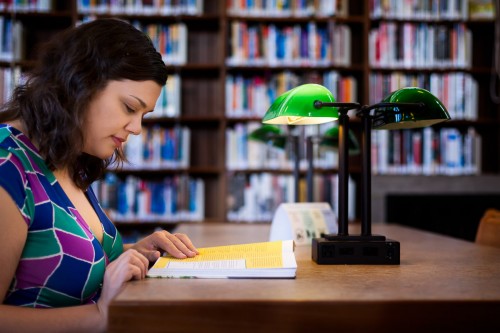 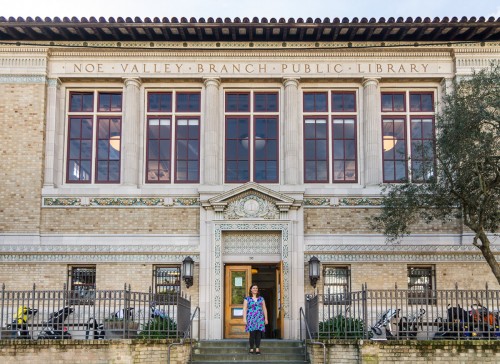